Local citizens and community organizations raised over $8,000 to help end child slavery as more than 200 volunteers and walkers demonstrated their commitment to Stop Child Trafficking Now at a community walk in Raleigh on October 3.

Assisted by the Woman’s Club of Raleigh, Soroptimist took the lead on organizing the walk. On-site volunteers included Soroptimist, the Woman’s Club of Raleigh, Associates in Action from Kohl’s Falls Pointe location and students from the Key Club of Enloe High School. Representatives of The Body Shop’s North America headquarters in Wake Forest collected signatures on a petition to protect minor victims of sex trafficking from being arrested and instead being offered support.

Child slavery is a growing issue in the US and throughout the world. UNICEF estimates that 2.5 million children, most of which are girls, are sexually exploited in the multi-billion dollar commercial sex industry. According to the US State Department, an effective campaign must attack the demand. In addition to raising awareness, SCTNow is working to bring an end to child trafficking by going after the predators that are fueling the child sex industry.

SCTNow is building a team of highly skilled, retired prior military and law enforcement personnel who work to assist law enforcement in investigating and finding proof of trafficking crimes to enable arrest and prosecution of predators. Clark Stuart, former Navy Seal and Head of the Operatives for SCTNow, joined founders Ron and Lynette Lewis of Cary and St. David’s High School student Eliza Stewart in thanking those gathered and making a plea for concerned citizens to act to stamp out this tragic crime. Clark Stewart stated that in so doing “we are rescuing our future.”

Since 2009, Soroptimist has worked to stop trafficking by bringing awareness and action to the Triangle area. The local non-profit has hosted community forums and conducted educational sessions for “first responders” such as health care providers and law enforcement. In September 2010, Soroptimist co-hosted a region-wide conference with the Triangle J Council of Governments to inform and challenge local elected officials, city/county managers and law enforcement to address this important issue in our area.

About Stop Child Trafficking Now
Stop Child Trafficking Now (SCTNow), is an organization that has chosen to fund a new, bold approach that addresses the demand side of child trafficking. With the support raised through the walks, SCTNow will deploy Special Operative Teams, teams trained to identify and gather evidence against child predators, resulting in prosecutions. www.sctnow.org 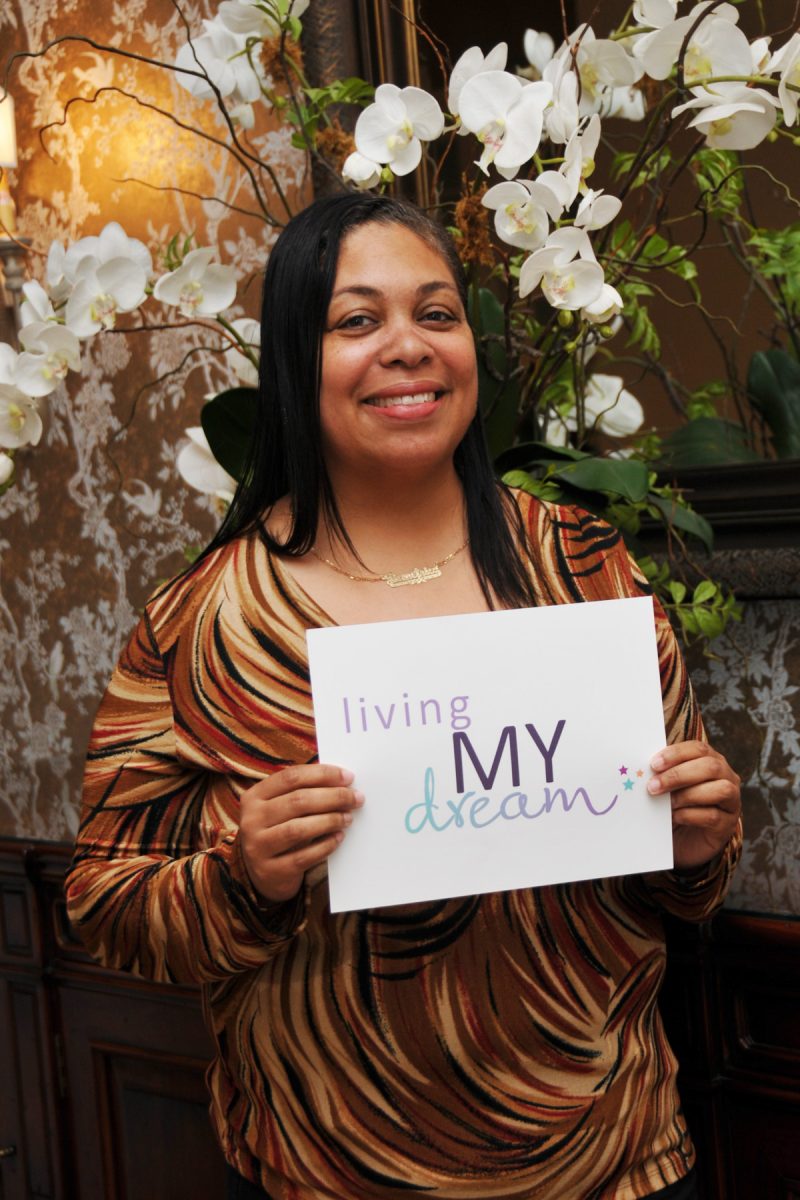 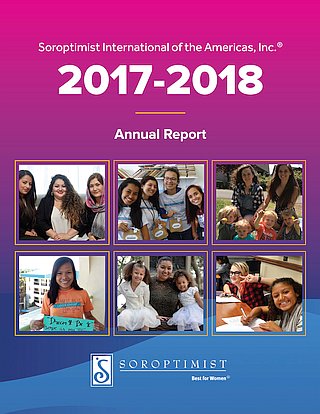 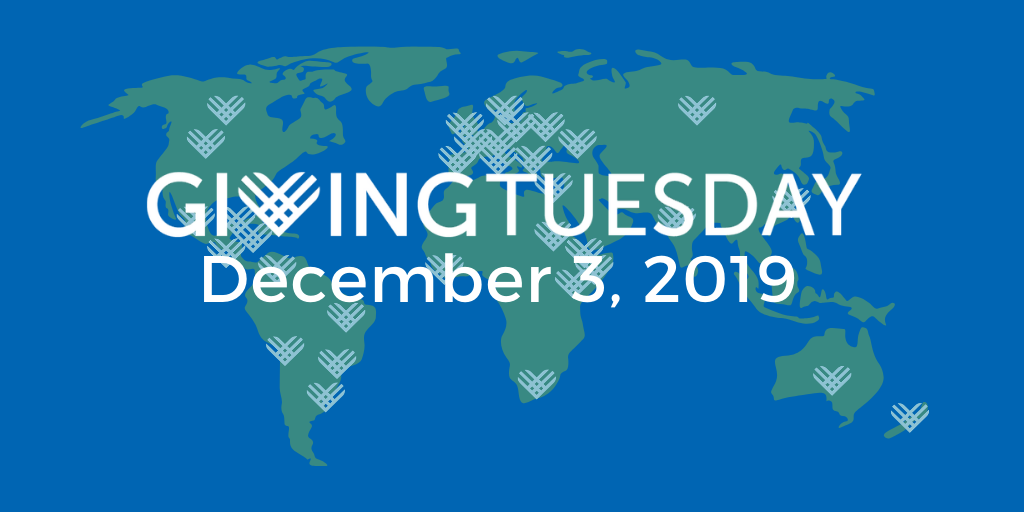 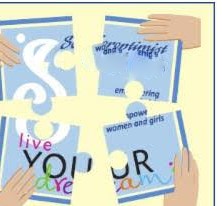